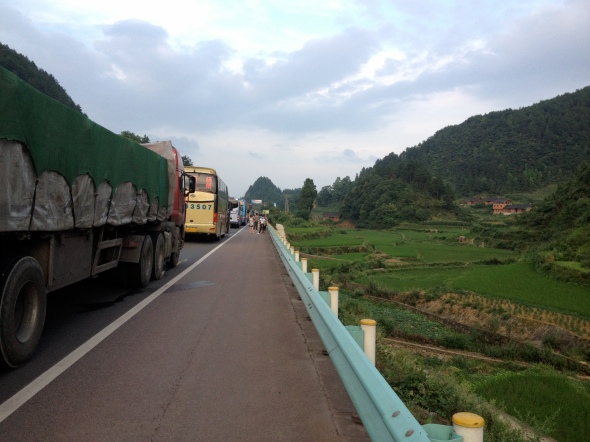 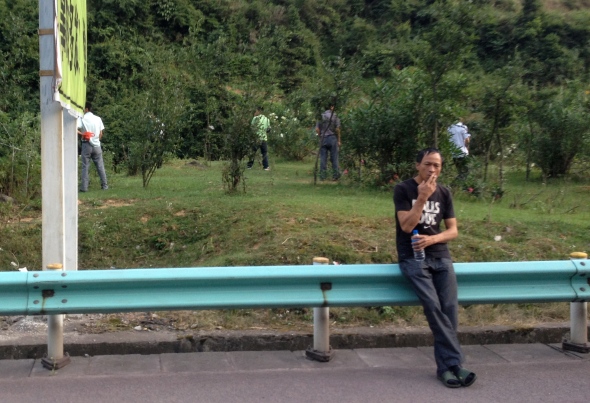 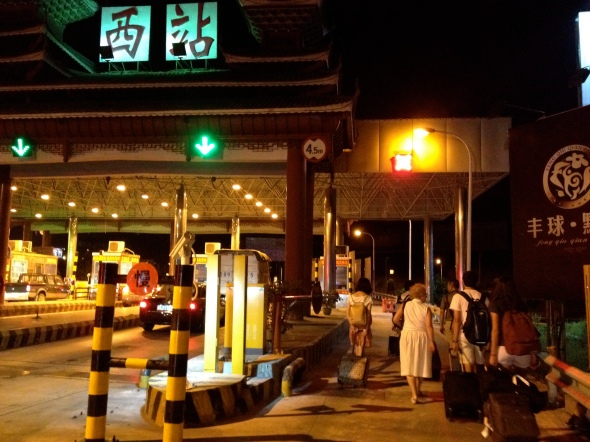 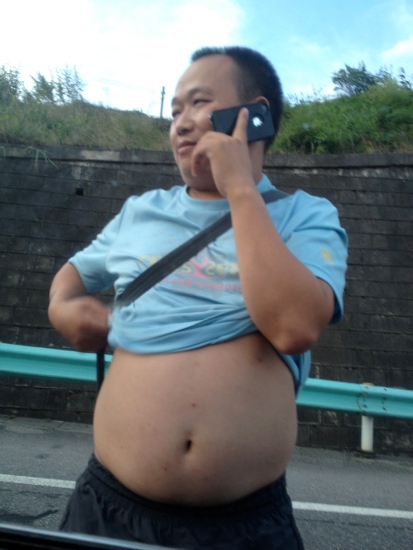 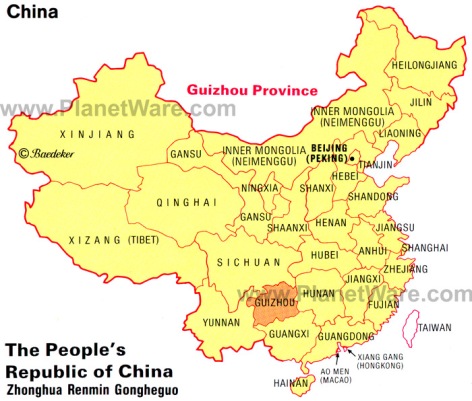 Family Portraits (and a Petition) 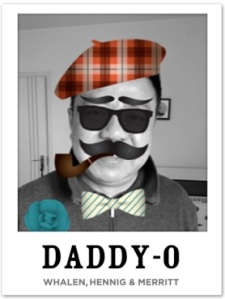 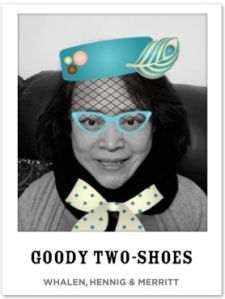 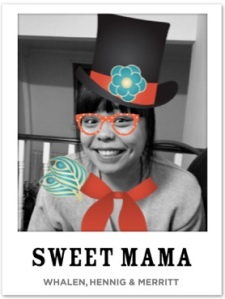 While I was having fun with my new iPhone, I came across the Hubba Hubba app that so accurately captured the finest features of my family. My mom, a.k.a. Goody Two-Shoes, thinks Daddy-O looks like Saddam Hussein, but I think she’s crazy because Daddy-O’s got a heart of gold. “Sweet Mama” (that’s me) doesn’t quite fit my image, but that’s because it takes time to grow into the title and I’m still young! By the way, don’t be fooled by Goody Two-Shoes’ name folks. Once she finds out I posted that photo  online for the world to see, she’s going to pick that feather from her hat and shove it up who-knows-where! No, no, I was just joshin’. She wouldn’t do that. I’m an only child! Anyway, that’s my family in a nutshell!

Another thing now that I have your attention (hopefully), while I’m here downloading useless (but fun) apps on my iphone, tens of thousands of other Chinese people are suffering from exposure to toxic chemicals, losing their hands, and even attempting suicide from the horrible working conditions of Apple, Inc. factories. Like most people I’m sure, I was totally unaware of this fact, and to be honest, the thought to ask where my iPhone and Mac laptop came from didn’t even occur to me.  While the American version of the iPhone might say “Designed by Apple in California, Assembled in China” on the back, my Chinese version somehow forgot the “Assembled in China” part. Oops. How clever! The Chinese 1% doesn’t want anything Made in China. They want Made in America/Italy/France/Japan/Anywhere-but-China, and Steve Jobs and gang knew just this!

Now, I’m not asking anybody to discard their iPhones and iPads–I’m certainly not. What I’m suggesting, and it’s not a lot for you to do, is to click here and sign the petition to “Apple: to protect workers making iPhones in Chinese factories”. As you may have seen in the news, Foxconn, one of Apple’s main suppliers has already increased their workers’ salaries (probably to the salary it should’ve been in the first place) showing some success in the case. Apple is obviously not the only corporation that exploits its workers. However, with Apple being one of the most powerful industries in the world, it should do more–and quickly–to demand safe working and living conditions and fair wages.

I was taxed up-the-butt for this darned ol’ thing. That extra cash should go straight to the pockets of the overworked factory laborers, not California.

“The Classical Music Revolution of China”

I just read an editorial piece in the New York Times about classical music and it’s place among the Occupy Wall Street movement that got me thinking about my own family. “From the Medici family and Ludwig of Bavaria to Andrew Carnegie and David H. Koch, classical music, like other performing arts, has long depended on the 1 percent,” writes Anthony Tommasini. This is not so far off in China either, at least not nowadays.

The arts are an important component to China’s cultural inheritance. Mao himself was a poet and a lover of music — granted, the only music allowed during his regime were “Red Songs” with lyrics from his own poetry, but it was music nonetheless. Classical music was not introduced to China until the late 1970s under Deng Xiaoping’s leadership. A professor from the Central Conservatory of Music had written Deng a letter requesting permission to enroll students after a 10-year dry spell during the Cultural Revolution–a timely request as Deng was set on modernizing China, opening doors to western influence, and consequently classical music. Permission granted,  17,285 people lined up for the college entrance examination. Narrowed down to 105 total enrollments, my mom was one of 20 singers from all of China to join the ranks. This was the first wave of a new revolution — what I call the “Classical Music Revolution of China.”

My dad followed my mom’s footsteps shortly after, and post graduation, followed her to the United States where she pursued her career in opera, and had me. Growing up,  classical music and the arts in general, surrounded me. (I am writing this post while my mom’s student is roaring Italian lyrics downstairs.) Our family friends were literally all involved in the arts, and while I dabbled in it, I did not end up a musician–a great mystery and shame to many. 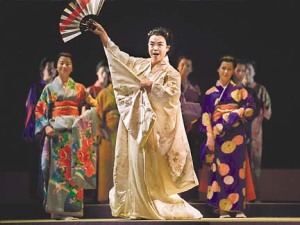 My mom as CioCio Sun in Madame Butterfly.

In the west, my mom could study music with American and European teachers, while in the east, the field was still developing. I remember as a child touring around the States watching her perform in Madame Butterfly, La Boheme and Carmen, among others. She also traveled all over the world, singing operas in various European languages. Her career flourished in the west, where opera was an occasion for dressing up and showing off wealth and culture. In the wake of rising tuitions and increasing economic disparity, this is one of Occupy Wall Street’s arguments; performing arts are elitist.

There is no doubt that classical music has historically been limited to the upper class, but as Tommasini points out in his article, there is today an abundance of free and affordable performing arts events throughout New York City.  Similarly in China, attending a performance at the National Center for the Performing Arts is not a cheap ordeal. But there are events scattered throughout Beijing that are accessible to those who are curious or interested. The school my mom works for (the high school attached to the Central Conservatory of Music), for example, often puts on free performances for the public. Too bad the turnouts remain to be low.

Many of my mom’s students come from the wealthiest of families — sons and daughters of leaders in the coal industry, an army surgeon, TV/movie stars, political figures, and various successful businesspeople. This is a major difference between music students today and music students from my parents’ generation. My parents were extremely poor when they began schooling, as were all families during that time, but again, classical music was just a budding interest then. Now that the west has full-blown influence over Chinese society and culture (much to Hu Jingtao’s dismay), classical music has become a popular career path. However, only those who can afford the education can find a place in that field, unless you are blessed with a voice that penetrates the heart and soul of the judges at your audition.

I completely agree with Occupy Wall Street protestors that “the main issue regarding performing arts institutions is not inaccessibility but insularity,” because as I said, you have to have the funds to pursue this career. I have questioned my parents’ morality for working for government-run and arguably profit-oriented schools, but after having witnessed their frustrations, the dead ends, and watching my mom teach tirelessly, my mind changed. My parents’ passion for music and grounded dedication to their students are reason enough for my admiration (besides being their only child of course). And from personal encounters with these students, they’re not so bad. Sure, some are snobby teenagers with brand name clothing and a private apartment, but where in the world are there not such people? They are like any other child striving to achieve their dreams as musicians–just like hip hop artists, baseball players, doctors and lawyers–who happen to come from the 1% (most who work their butts off to support their child’s dreams).

There are  many things I find wrong with Chinese society (as you may have determined from my previous posts), but one thing I have come to appreciate during my time here is the cultural fervor. Don’t get me wrong, I am aware that many Chinese artists are suppressed, exiled, jailed, because I am lucky to have an outlet to both eastern and western news, but just knowing that they exist excites me because I sense the kindling of a counterrevolution. And knowing that my parents are part of this movement — whether they see it as that or not — makes me very proud to be their daughter.

Life is definitely different now that my parents are classical-music-big-shots as opposed to lower- to middle- class immigrants, but I will never consider our family elitist. We are just a loving bunch of teachers committed to passing on what we know to whoever will listen. 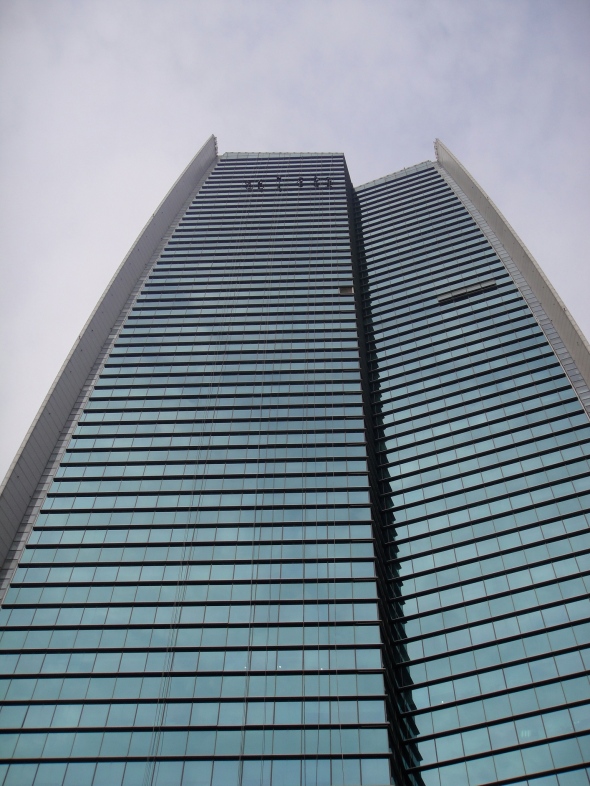 Whew! I hope they have good health/life insurance! That is quite a distance from ground. Window-washing might not sound so outrageous, but personally I would feature it on Dangerous Jobs (if they haven’t already done so). Before these guys, I thought hanging from the top of a building looked like fun, you know, like how Spiderman does it. Or how Diane, Bette and Goldie do it in my all-time favorite movie, The First Wives Club (I have seen this movie infinitely more times than any other, and yes, I’m admitting it). 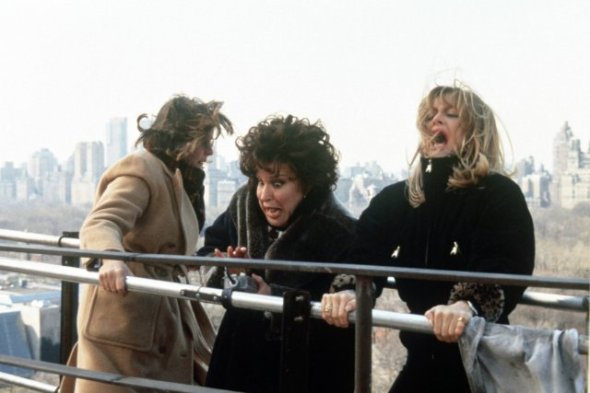 I love you ladies. I’ve loved you since I was 8 years old.